What Drives You Personally To Write

The script of a talk between Esther Vilar, an Argentian-German writer and doctor in Bavaria (Germany), author of The Manipulated Man (1971) and Alice Schwarzer in the 1970’s.

Alice Schwarzer: “But before that I want to ask you something: What drives you personally to write these books?

I mean, you are completely on your own with them. You are a caller in the desert. You suddenly say, everything is inverted and you say exactly, the opposite of what others are saying, or the others aren’t saying anything, and don’t have real opinion. How come?”

Esther Vilar: “Because I can no longer listen to the nonsense that you and your comrades are spreading in public.” 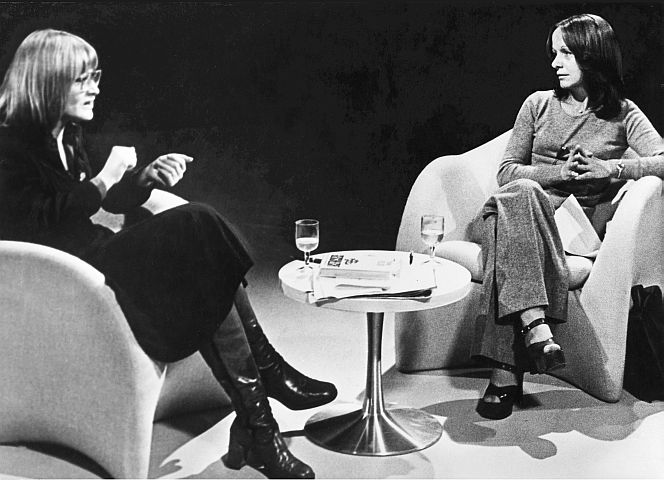 View all posts by Dominique Johnson