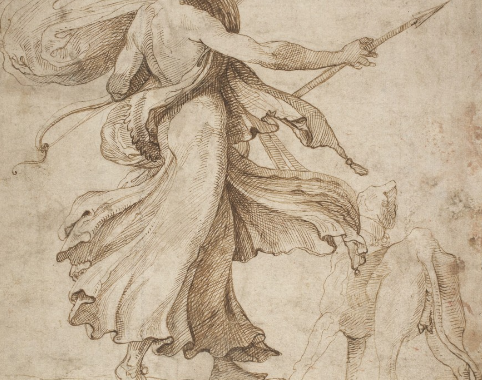 Hecate and Diana in the Mysteries as Triune Genetrix and Savior 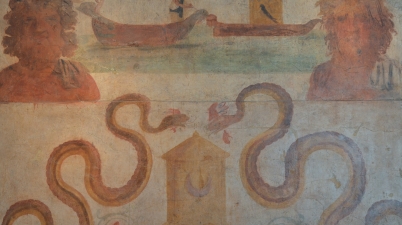 What is the cosmological meaning of the Virgin Mother-Goddesses in ancient mythology? In Egypt, Uta-Hor-resenet, a provost of the temples and prophet of the goddess NEITH at Sais had risen to positions of […] 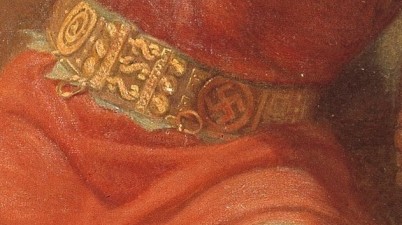 The Hammer of Creation in the Mysteries: Thor, Swastika, and Fohat

The Solarwheel and Fohat “The Svastica is found heading the religious symbols of every old nation.” (H.P. Blavatsky) THE 卐 IN THE CIRCLE BY STUDYING THEOSOPHY AND HISTORY, THE REAL […] 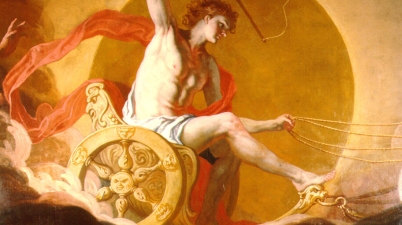 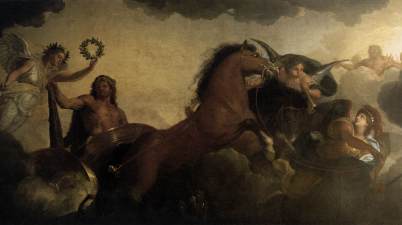 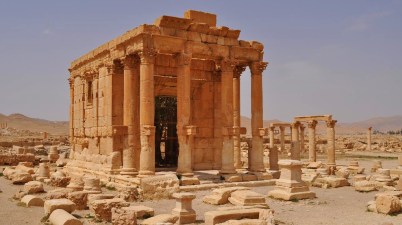 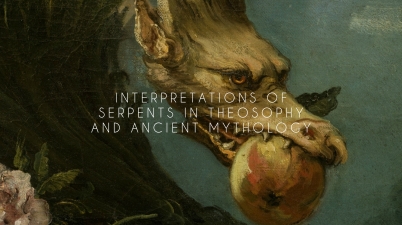 Interpretations of Serpents and Dragons in Theosophy and Ancient Mythology

ANCIENT INITIATES CALLED SERPENTS First Part I. Human Serpents and the Immortal Sages “Behold, I send you forth as sheep in the midst of wolves: be ye therefore wise as […] 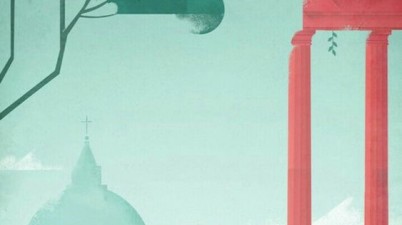 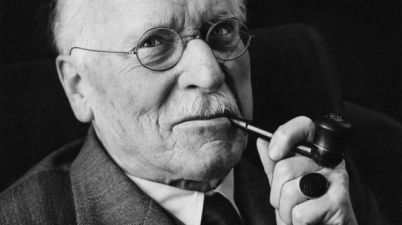 Carl Jung on the Greatest Creations of Mythology

“Only the greatest creations of mythology proper could hope to make clear to modern man that here he is face to face with a phenomenon which “in profundity, permanence, and […] 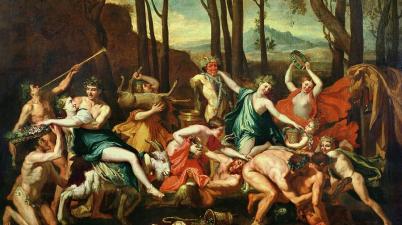 The Tragedy of Pan the Great: From Primordial Deity to Rustic Sex-Craving God

Ofelia: “My name is Ofelia. Who are you?” Pan: “Me? I’ve had so many names. Old names that only the wind and the trees can pronounce. I am the mountain, […]