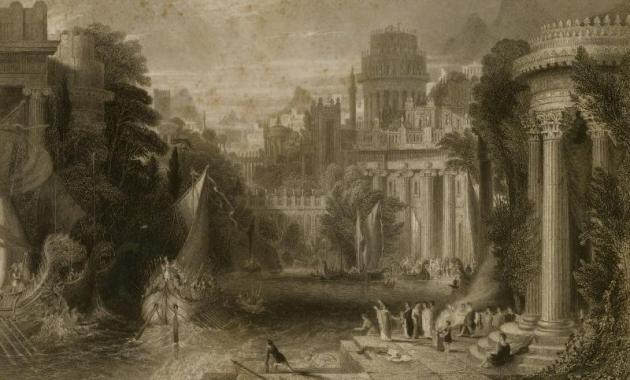 “Your History is Entirely at Sea”: The Legend and Classical Reference to Atlantis

ATLANTIS THE CLASSICAL REFERENCE TO THE MYTH OF ATLANTIS One vital classical source for the Atlantis legendand its remembrance, is from two dialogues writtenby Plato, in Timaeus and Critias.It is described […]

“He Who Would Lift Up High the Banner of Mysticism”

The solitary ascetic, H.P. Blavatsky implores is the embodiment of cowardice and egotism, alluding to Hatha-Yogis and Chrisitan mortification practice. She further explains that “a hermit who flees from his […]

The Identities of the Theosophical Masters Series VI: Koot Hoomi of Kashmir, His College and Travels

AS EXPLAINED IN THE INTRODUCTION, THERE ARE IN THEOSOPHICAL LITERATURE, INDIVIDUALS KNOWN GENERALLY AS “ADEPTS,” Great Masters or Mahatmas, among many other names and according to language. They are considered […] 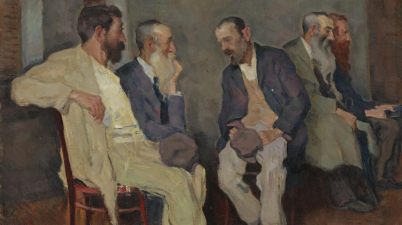 The Secrecy of Occultism and the Crisis of the Theosophists, London 1884.

“We are not infallible, all-foreseeing “Mahatmas” at every hour of the day, good friend: none of you have even learned to remember so much. And now for Occultism. We were […]

WHAT THE MAHATMA LETTERS SAY ABOUT THE EVOLUTION OF LIFE The position on evolution and emanationism in the Mahatma Letters and as explained by H.P. Blavatsky remains fascinating aspects of […]

“The problem of life is man. Magic, or rather Wisdom, is the evolved knowledge of the potencies of man’s interior being; which forces are Divine emanations, as intuition is the […]

“The Great Master’s Letter”: Chief Abbot of Transhimalaya Brotherhood explain Enlightenment and the Mission of Theosophy

COSMOLOGICAL NOTES IN THEOSOPHY SERIES: THE MAHATMA LETTER NO. 10 THEOSOPHY’S POSITION ON GOD K.H. urged, that if you wanted to understand the THEORETICAL side of OCCULT PHILOSOPHY, we must learn the […]

COSMOLOGICAL NOTES IN THEOSOPHY SERIES: TWO KEYS SUBJECTS ON THE NATURE OF REALITY The key concepts in Morya’s Cosmological Notes are: “space” and “essence.” or — [1] The nature of space.[2] The […]

The Hermetic Undertone of the Theosophical Society’s Foundations

Helena P. Blavatsky writes in the preface of Isis Unveiled that, the work is “a plea for the recognition of the Hermetic philosophy, the anciently universal Wisdom-Religion, as the only possible […]