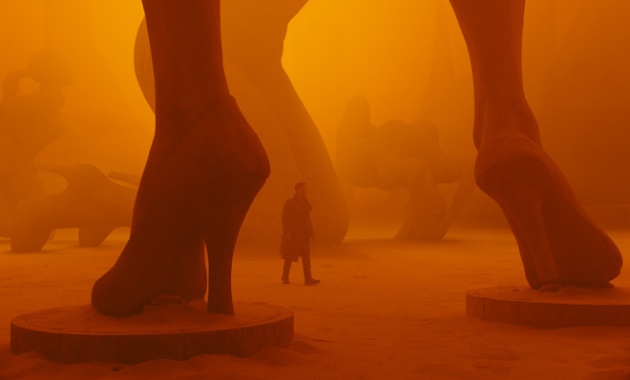 DO WE STILL NEED RELIGION. So, has Science made religion useless? What could I add to this? This is what I have to say about religion in human affairs currently. […] 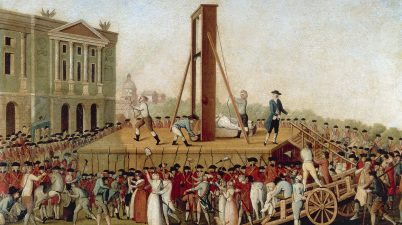 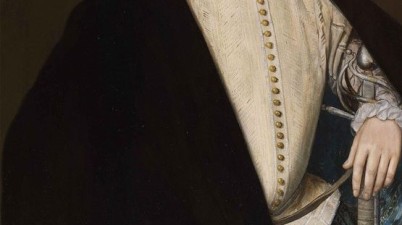 COMMENTARY I. A MAN WITH AN IDEA OF HIS OWN Johann Adam Weishaupt was an ordinary man—with an idea. He identified with the causes of the ancient philosophers, just as […] 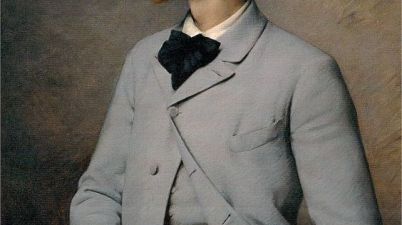