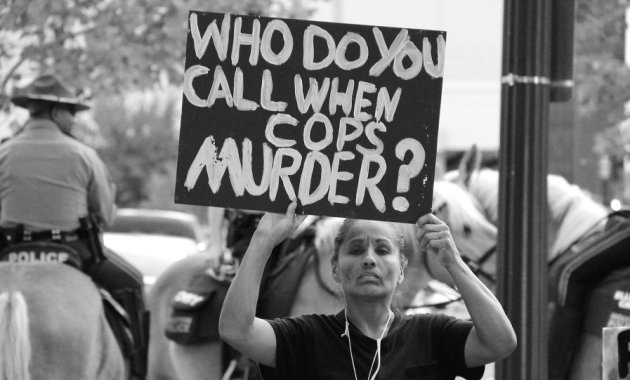 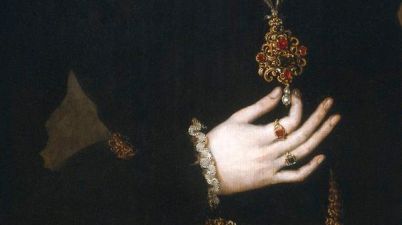 A SCHOOL OF HUMANITY I am highly satisfied with my copy of “The Secret School of Wisdom: The Authentic Rituals and Doctrines of the Illuminati.” I cannot believe how much […]

The Characteristics of a True Theosophist | Vincente Hao Chin, Jr. 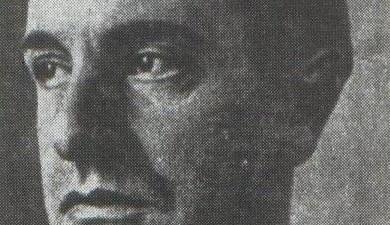 What are the Principles of a Theosophical Group?

The principles of a group called Theosophical would be: [1] “Brotherhood [camaraderie] of man, without distinction of race, color, religion, or social position. [2] The serious study of the ancient world-religions […]