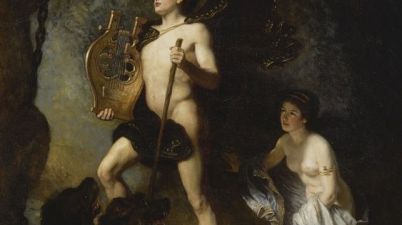 “Ain’t That Peculiar,” Marvin Gaye Expresses How I Feel About America

THE MESSAGES AND MUSIC IN SOUL HAD AND STILL HAVE THE POWER TO HEAL GENERATIONS OF FAMILIES, CULTURE, AND REANIMATE THE NATION. . .