“In all countries, Fascism has been led by men who came from the Left and the rank and file has combined the Conservative and patriotic elements of the nation with […] 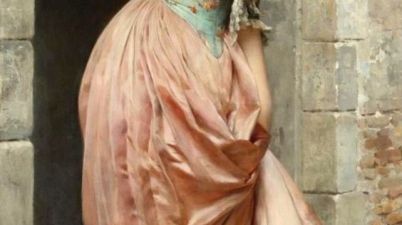 The Issue of Theosophy, Occultism, and National Socialism in Germany (1880s-1930s): Blavatsky and Theosophical Notions of Race against Hitler, List, & Liebenfels

“To the mentally lazy or obtuse, Theosophy must remain a riddle; for in the world mental as in the world spiritual each man must progress by his own efforts. The […]

Before Sono Tornato and Vincere: Antonio Banderas as “The Young Mussolini” – Angelica Balabanoff on Mussolini’s Problem

Benito Mussolini is quite a very intriguing figure to me, even more than Adolf Hitler, and I had neglected to learn more about him, his mind and romantic passion, his […]

The irony of apoliticism is not to say, we cannot write about politics. This is a dilemma with my audience, so I am trying to expand my audience, because present-day […] 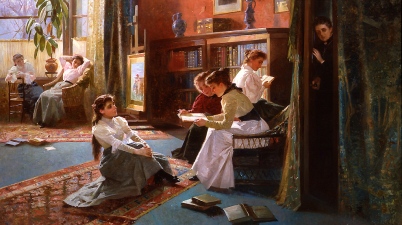 The Theosophical Society and Movement: A ‘Hijacked Organization’ | Michael Tsarion

I cannot endorse all of Michael Tsarion’s opinions, like secret ‘Illuminati’-Draconian bloodlines, but he explains what happened to the Theosophical Movement accurately. By the way, H.P. Blavatsky and Theosophists had written […]

Annie Besant before Theosophy and Documentary of her Life

Annie Besant was women’s rights and labour activist, a British intellectual and orator. Annie Besant left the Anglican Church, and became a secularist reformer, as an atheist and Fabian socialist. Her deepening […]

Europe a Nation: A Reborn Britain And The Spirit Of European Civilization | Oswald Mosley

Oswald Mosley, a British Third Positionist (Fascist), once seen to be a future leader of the Conservative and Labour parties, advocated a completely integrated pan-European State, combining all of the […]