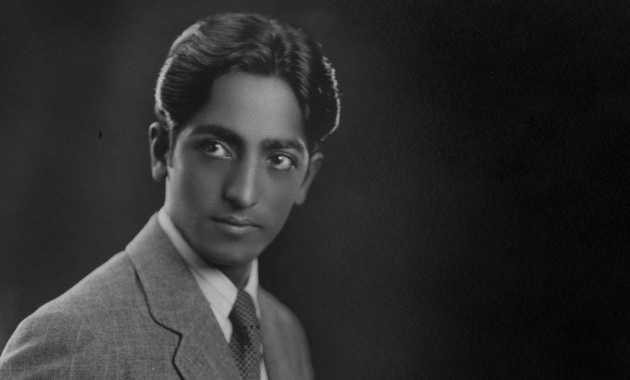 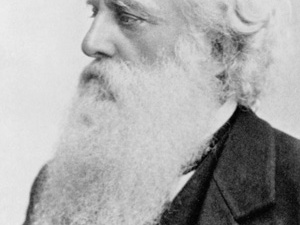 Olcott’s Strained Relationship with Blavatsky and the Judge Case 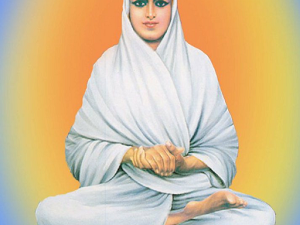 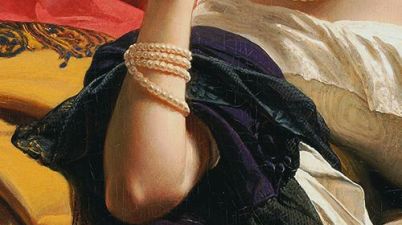 THE SNUB-NOSEDSAXONS Borderland Magazine, October 15th, 1894 tributehighlights influence of Blavatsky in the successful periodsof the theosophical movement on the cultural milieu.  “If everything be true that Dr. Hodgson and the […] 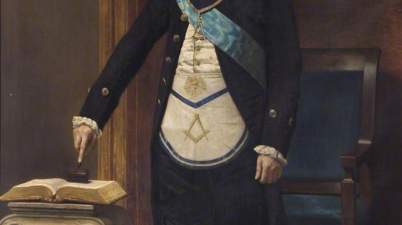 Adepts in America 1776 William Q. Judge published in the Theosophist (1883), suggestions he made his own responsibility, apart from any adepts. First Published in “The Theosophist,” Adyar, October 1883, […] 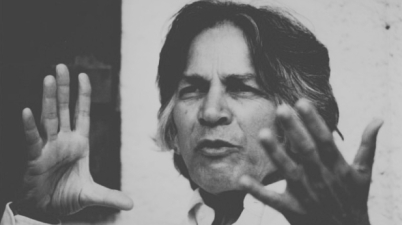 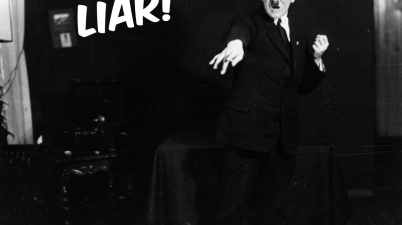 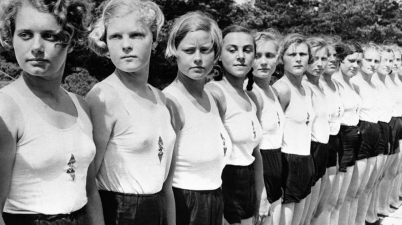 Eric Kurlander on German and Austrian Occultism, and the Politicization of Populist Folkdom

The National Socialists tried to subvert German Theosophists to support the Reich. “There’s a general trend toward a post-traditional spiritualism or transcendentalism in France and Britain (and there are many […] 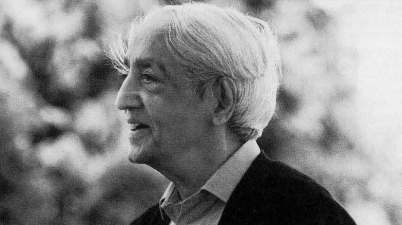 Jiddu Krishnamurti repudiates the Convergence of Theosophy and his Teaching

The most comprehensive collection of Krishnamurti’s true thoughts on Theosophy. Gathered by the Rishi Valley Study Centre (Working Paper #4, May 1995, Revised October 1996 by Hans and Radhika Herzberger). Jiddu Krishnamurti […] 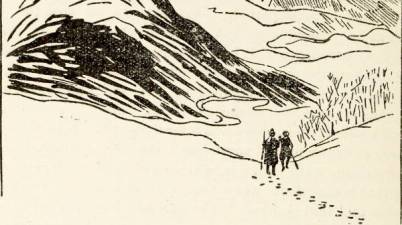 Theosophy and Freemasonry: Esoteric Schools within the Theosophical Society 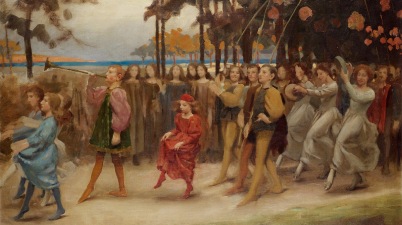 “The Forlorn Hope,”‡. Received in Allahabad, Feb., 1882. “One or two of us hoped that the world had so far advanced intellectually, if not intuitionally, that the Occult doctrine might […]