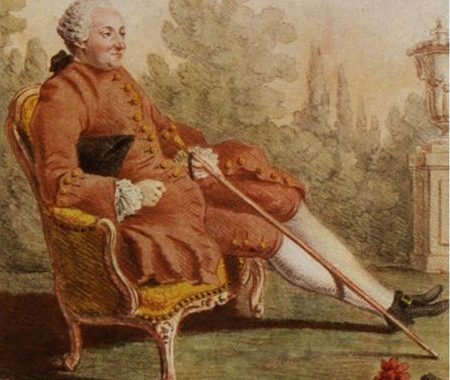 Cosmological Notes in Theosophy on “God” and Substance

mahatma letters. fundamental position on God and Substance There have existed philosophical schools that have a spiritual ideal of nature, without a God. Theosophists described its position as functionally non-theistic, similarly […]

A NEW, YET UNKNOWN MYTHOLOGY AND CREATION ACCOUNT The Four Modes of Birth described in Indian and Persian Zoroastrian lore, and its meaning in The Secret Doctrine (1888) Parallel Evolutionary […]

Kalachakra and Theosophy: The Sources of the Book of Dzyan and Kiu-te in The Secret Doctrine and Tantras

“The Secret Doctrine has neither been invented nor exaggerated, but, on the contrary, simply outlined; and finally (…) its teachings antedate the Vedas.” (Helena P. Blavatsky, The Secret Doctrine, Vol. 1., […]

The Hodgson-Coulomb Case and Other Charges Against Helena Blavatsky

Helena Blavatsky, THE Hodgson-Coulomb Case & OTHER CHARGES: MIRACLES, Plagiarism and Inventing the Adepts What was the Hodgson Report Account of Constance Wachtmeister the day the S.P.R. hit H.P.B.’s Desk […]

COSMOLOGICAL NOTES IN THEOSOPHY SERIES: TWO KEYS SUBJECTS ON THE NATURE OF REALITY The key concepts in Morya’s Cosmological Notes are: “space” and “essence.” or — [1] The nature of space.[2] The […]

Analysis of the ‘Würzburg Manuscript’ of The Secret Doctrine (1888)

Officially published in 1888, The Secret Doctrine was a project began by HPB. From as early as 1885-86, we find a partial or portion of the manuscript when she stayed […]