The Identity of Koot Hoomi of Kashmir, and College and Travels

This will briefly give independent information about Helena P. Blavatsky’s teacher K.H., apart from her own information. Since we have often quoted “The Mahatma Letters,” and K.H., it may be beneficial to […]

Jiddu Krishnamurti repudiates the Convergence of Theosophy and his Teaching

The most comprehensive collection of Krishnamurti’s true thoughts on Theosophy. Gathered by the Rishi Valley Study Centre (Working Paper #4, May 1995, Revised October 1996 by Hans and Radhika Herzberger). Jiddu Krishnamurti […]

I. Helena Blavatsky speaking on Frederick III of Prussia predicts catastrophe for Europe before death, First and Second World War. “In the prognostication of such future events, at any, all […]

The Mystery of Comte de Saint-Germain

“Anyone who admits one of the practical truths of the Occult Sciences taught by the Cabala, tacitly admits them all. It must be Hamlet’s “to be or not to be…” […]

The limitations of Alexander Csoma de Koros (also see The Hungarian Bodhisattva) and scholars in the nineteenth and twentieth-century. To be complementary to a piece on the sources of the […] 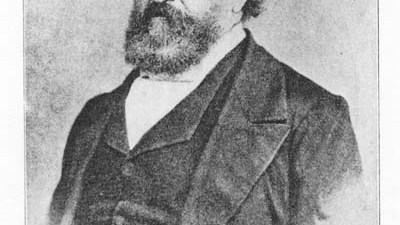 Letter to Baron J. Spealieri (a Student of Eliphas Levi) on Western Kabbalism

When Helena Blavatsky wrote to a close student of Eliphas Levi on the state of the Western traditions, Kabbalism, and Christological influences. The letter highlights something to be taken into important […]

Philosophers and Philosophicules, and the Mission for Philosophical Renaissance

Theosophy As An Equivalent Of Philosophy H.P. Blavatsky saw the theosophical movement as an attempt to initiate a new renaissance, as known with the later general European Renaissance, and not […] 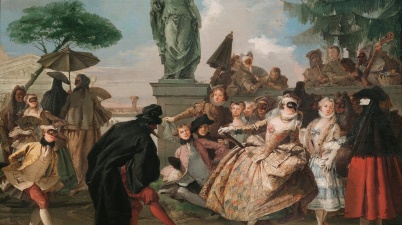 The Hidden-Hand Theory: C.W. Leadbeater’s ideas about an Inner Government of the World

“We must now be realistic, or we do the cause great harm.” (Edward L. Gardner, in 1963) Realistic, meaning we tell the public the truth, without letting them discover it […]

“True philosophy and divine truth are convertible terms. A religion which dreads the light cannot be a religion based on either truth or philosophy — hence, it must be false. […]

In The Vahan (Vol. 1., no. 12., 1891. pg. 5), William Q. Judge answers why H.P.B. criticizes Western Occultism, elaborating on the history of Western systems being too corrupted through its syncretism […]

From the INFINITE SPACE (the No Number, ZERO) preceded all the numbers, which contain in the DECADE (ten)†, all the Universe. That which the ancients called FATHER-MOTHER, is the visible, and invisible expanse of NIGHT beyond […]