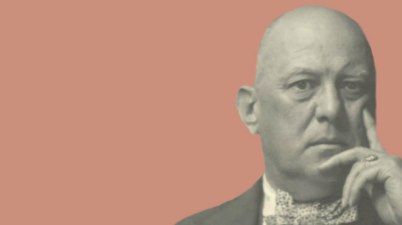 A COMMON MISCHARACTERIZATION OF THEOSOPHISTS Many Theosophists early-on and still today belonged to and represented their particular tradition, or religion to its highest, being specialized and trained within them in […]

INTRODUCTION: THE JEWISH AND THEOSOPHICAL POSITION, AND DEVIL-WORSHIP LIFE’S GREATEST MYSTERY: ANNA KINGSFORD’S VISION TEACHINGS ON SATAN Tragedy of Satan the Double-Headed Dragon THE GOD OF THE THEOLOGIANS, THE JEWISH […]

INTRODUCTION: THE JEWISH AND THEOSOPHICAL POSITION, AND DEVIL-WORSHIP LIFE’S GREATEST MYSTERY: ANNA KINGSFORD’S VISION TEACHINGS ON SATAN TRAGEDY OF SATAN THE DOUBLE-HEADED DRAGON ORIGINAL SOURCE OF THE MISQUOTE IN KINGSFORD’S […]

Olcott’s Strained Relationship with Blavatsky and the Judge Case

STRAINED RELATIONSHIP WITH HELENA BLAVATSKY AFFECTS ADEPT CONNECTIONS TO THEOS. SOC. During a period that The Secret Doctrine was being written, Olcott’s relationship with H.P.B. had become more strained, and […]

Hilarion Smerdis, Serapis Bey and the Legend of the “Brotherhood of Light” and Luxor

THE FRATRES LUCIS AND THE EGYPTIAN BROTHERHOOD OF LUXOR INVOLVING HILARION SMERDIS AND SERAPIS BEY Another less known Theosophical master of a sub-brotherhood of the Greater Fraternity of Adepts, known […]

YOGI RAMALINGAM PILLAI PROPHECY Daleep Singh and Thakur Singh had a prophecy related to Russia and the West, but so did a well-known swami in Southern India, Vallalār, also known […] 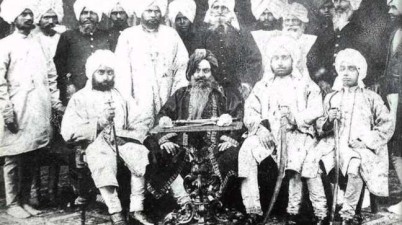 Speculations about Thakur Singh Sandhawalia: Were the Theosophical Masters Sikh?

K. PAUL JOHNSON’S SPECULATIONS ABOUT THE IDENTITIES OF K.H. AND MORYA AND WHETHER K.H. WAS A SIKH AND THE MAHATMAS SANT MAT K Paul Johnson claimed to provide a “suggestion” […]

Subba Row on Pragna and Reconciling Impersonal and Personal God

On page 10 of The Secret Doctrine, Vol. 1., Blavatsky argues, that the highest philosophical conception of Deity in almost every ancient religion is SPACE, limitless, and ever-lasting. It was represented first […] 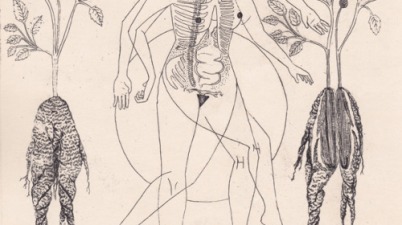