Alliance of the Fascists, Jesuits and the Vatican versus Theosophy and Masonry

Q. WERE THE THEOSOPHICAL MAHATMAS JUSTIFIED IN THEIR DISTRUST OF THE JESUITS AND THE VATICAN? ANSWER The Church polemic against Freemasonry and Theosophy is the same as the Fascists. The […] 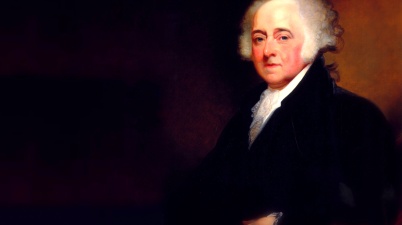 John Adams on Religion in the United States, Quakers, Jesuitism, and Machiavellianism

HISTORY OF THE ITALIAN THEOSOPHICAL SOCIETY DURING WORLD WAR AND UNDER FASCIST RULE, INCLUDING THE PREFECT OF GENOA’S REPORT JAN 1939 – HELENA P. BLAVATSKY frequently visited Italy, in namely Bologna, Bari, […]