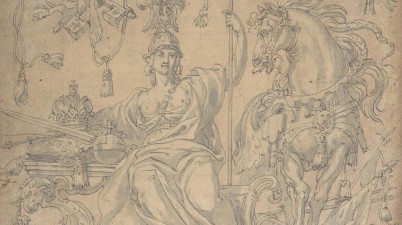 Etruscan Visual Representations of the Birth of Athena and Minerva: A Comparative Study | Dr. Shanna Kennedy-Quigley

Dr. Shanna Kennedy-Quigley’s paper from the Etruscan Studies Journal on the Etruscan visual representations of the Birth of Athena and Minerva provides historical, artistic, and cultural perspective of its common […]

“They Shall Not Perish” (1918) Poster, American Propaganda | Artist Douglas Volk

Resurrection of the DEAD and the Liberation of MAN in the MYSTERIES. Initiates, as Lovers of Education and WISDOM. THE DRAMA OF GRADUATION IN THE MYSTERIES Think only the Greeks and Romans celebrated the MYSTERIES? As […] 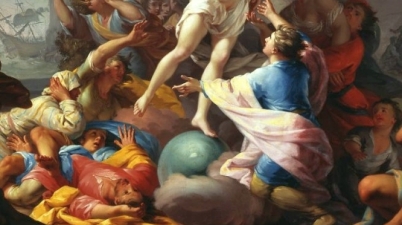 James Madison, lead drafter of the Constitution stated once, that the philosophy of American Republicanism admits the existence of qualities in man in a higher degree, i.e., built on a spiritual […]

What is the cosmological meaning of the Virgin Mother-Goddesses in ancient mythology? In Egypt, Uta-Hor-resenet, a provost of the temples and prophet of the goddess NEITH at Sais had risen to positions of […]