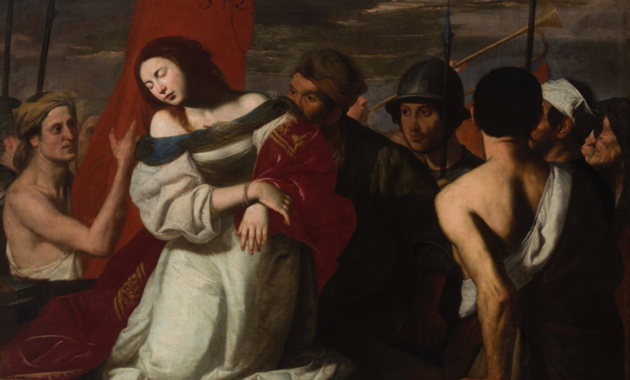 Jonathan Haidt speaking at Intelligence² event “The Rise of Populism and the Backlash against the Elites.”  Jonathan Haidt is a social psychologist and Professor of Ethical Leadership at New York […]

The national SPIRIT of camaraderie in the song La Marseillaise is our spirit. Égalité! fraternité! the old republican revolutionaries and soldiers yelled. Liberté! Ou la mort (or give me death)! 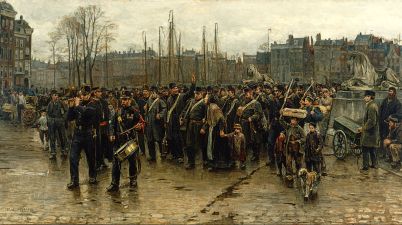 William Q. Judge on Patriotism and a Nation’s Death: ‘Patriots, in vain…’

“But you know, as any man who has read history, that patriots may burst their hearts in vain if circumstances are against them. Sometimes it has happened that no human […]