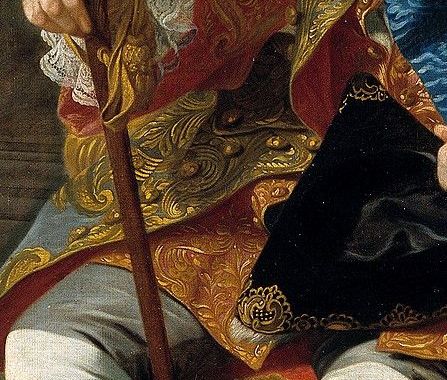 I have been reading and thinking about liberalism for so long it would be impossible to list and thank all the scholars whose work has informed and shaped mine. HELENA […]

SOURCE FROM THE “INTRODUCTION TO GIUSEPPE MAZZINI’S INTERNATIONAL THOUGHT” “Giuseppe Mazzini (1805–72) is today largely remembered as the chief inspirer and leading political agitator of the Italian Risorgimento. Yet Mazzini […]

“Educated people of varying political persuasions celebrated republicanism for its spirit, its morality, its freedom, its sense of friendship and duty, and its vision of society. Republicanism as a set […]

The irony of apoliticism is not to say, we cannot write about politics. This is a dilemma with my audience, so I am trying to expand my audience, because present-day […]

Giuseppe Mazzini on the Divine Ideal of Republicanism

GIUSEPPE MAZZINI ON THE REPUBLICAN SPIRIT TIED TO THE COMMON GOOD “The Republic, as I at least understand it, means association, of which liberty is only an element, a necessary […]