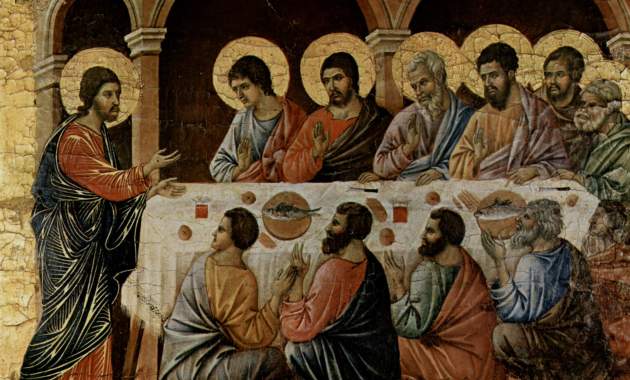 THE MEANING OF PISTIS AND GNOSIS IN NOTES TO H.P.B.’S COMMENTARY ON THE PISTIS SOPHIA “A helpful definition of the title’s meaning has been supplied by P.A. Malpas. ‘Title: Pistis-Sophia […]

Russian MS. of H.P.B. criticized V.S. Solovyov’s Review of Theosophy: ‘Theosophists worship the wisdom that is from Above’

‘Theosophists worship the wisdom that is from Above’ In relation to Russian Philosopher Vladimir Solovyov and Charles J. Ryan: ‘H.P.B. did not invent the Tibetan Brotherhood and Chelas’, an insightful Russian […] 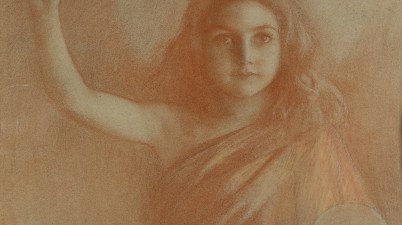 The Construction of Monotheism: Dever, Stavrakopoulou, LePage, Blavatsky and Others

Prof. William G. Dever (Archaeologist, Anthropologist,University of Arizona) says the Torah is a “Minority Report” Francesca Stavrakopoulou on the Construction of Monotheism A Lecture at Harvard on the Subject Jan Assmann […] 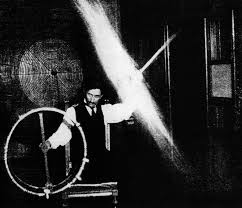 Pope Leo XIII on Freemasonry and the Sacred Congregation on Catholics becoming Masons. Concerning their attitude toward the Freemasons, we may turn to a summation in Pope Leo XIII’s Encyclical […] 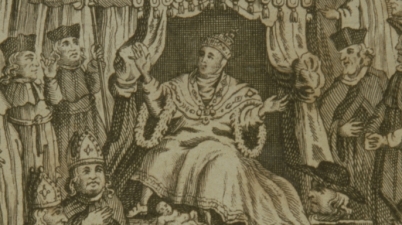 Die Päpstin – Anno Domini 887 THE ENDURING MYTH OF POPE JOAN “…a female pope who is not set down in the list of popes.” 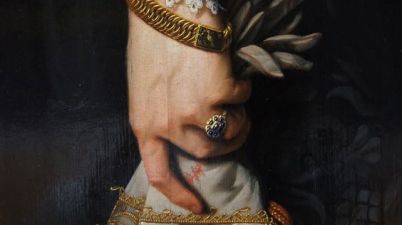 Priidite Poklonimsya (Come, Let Us Worship), Opus 37, No. 5. All-Night Vigil, Op. 37. The work begins with a fourfold call to prayer, in six and then eight parts. Priidite […] 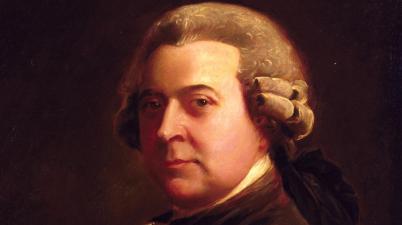 John Adams Letter to the Officers of the First Brigade: Constitution, Morality and Religion

John Adams states, ‘the American Constitution is meant for a religious and moral people,’ which is distinctly different from the claim that ‘America is a Christian nation.’ The full context […]