Bhagavan Das on the Evils Of Nationalism

Liberals used to be nationalists too, but these nationalists were also cosmopolitans, internationalists, patriotic, lovers of antiquity, who romanticized the Golden Ages of ancient civilizations. In our day, liberals have […]

There are conspiracy theories that keep spreading the false idea there is a connection between “Coudenhove-Kalergi’s” ideas with Theosophy and Freemasonry. The Theosophical concept is based on an ancient doctrine about cycles of […] 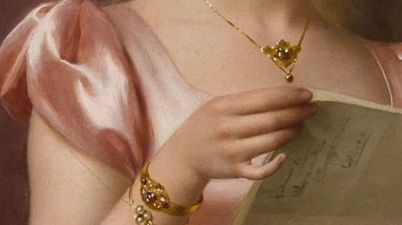 The Irony of Apoliticism in the Theosophical Movement 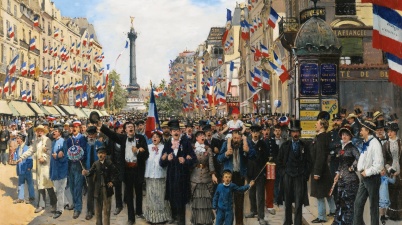 Civic Nationalism and the Linguistic Coup on Western Values

“What is there about ethno-nationalism now that rallies voters, but hasn’t done so before?” (Ivan Krastev, Central Europe is a Lesson to Liberals: Don’t Be Anti-Nationalist) Misunderstanding what is nationalism […]

The Architects of Western Decline: A Study on the Frankfurt School and Cultural Marxism

The architects of the death of tradition, morality, and Western society? VertigoPolitix studies notes on the Frankfurt School and Cultural Marxist philosophy which he claims now controls Western intellectualism, politics, and […]

Edith Starr Miller’s “Occult Theocrasy” on Theosophy and the Illuminati