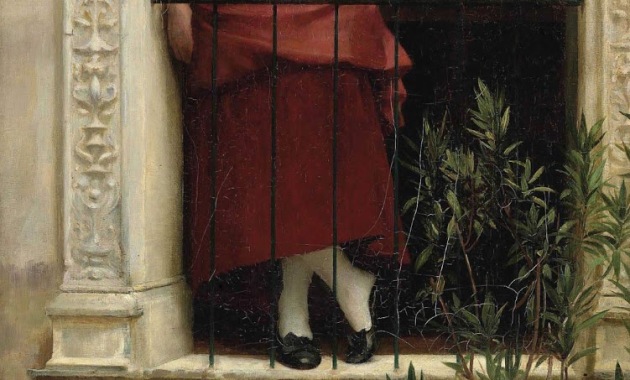 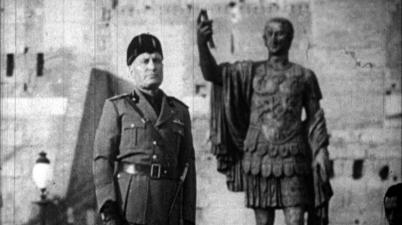 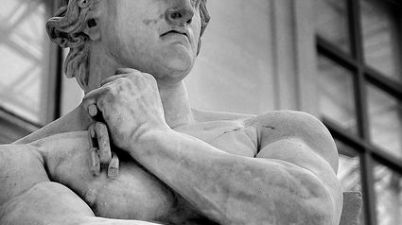 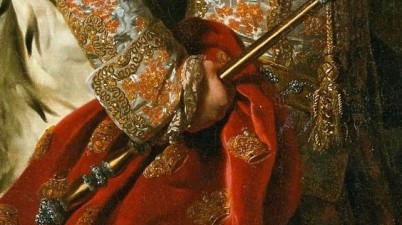 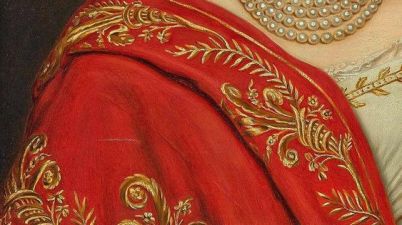 “Such being the facts, it is almost criminal to keep alive in mankind the hope of a true realization of the Democratic ideal.” MARIO PALMIERI, THE PHILOSOPHY OF FASCISM The […] 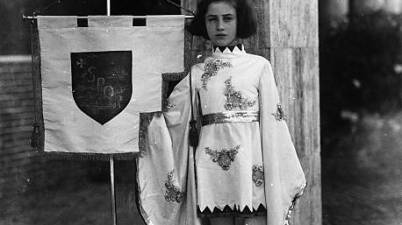 “Fascism the conception of the historical mission of Rome, the vision of a world empire…” MARIO PALMIERI “Rome is more than a city; Rome is a Universal Idea.” THEODOR MOMMSEN […] 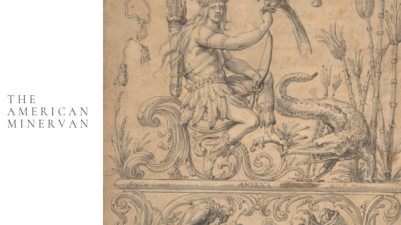 The Original Red Shirts’ and Red Hats’: The Classical Roots of the American Republic

Republicanism of MINVRA is not associated with, nor propagandizes for one particular party, nor is it about the U.S. Republican Party, or whatever Party under such name in France, or […] 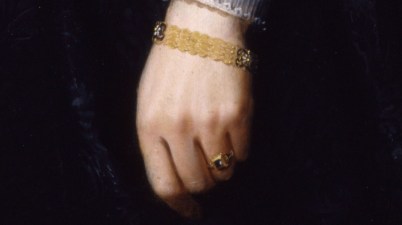 “Educated people of varying political persuasions celebrated republicanism for its spirit, its morality, its freedom, its sense of friendship and duty, and its vision of society. Republicanism as a set […]