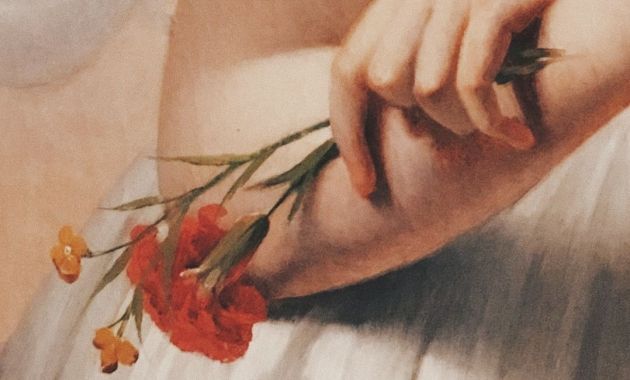 A lecture that helped me years ago. Don’t put the question of death off til later. It is the most important thing to consider now. “‘Memento mori.’ ‘Be mindful of […]

Hilariously Perfect… “Can I trust a human? Can I trust his soul? Like pigs they link together Like pigs in a sausage roll They all think they’re individuals They all […]

“It would take Gentile to rebuild Italy” by Marcello Veneziani outlines some important philosophical development from Gentile’s thought in the place of Italian intellectual history. There is some effort by […]

A SCHOOL OF HUMANITY I am highly satisfied with my copy of “The Secret School of Wisdom: The Authentic Rituals and Doctrines of the Illuminati.” I cannot believe how much […]

Peter Sjöstedt-H reads Nietzsche’s own words on the concept of the Overman/Superman (Übermensch) Create a Man beyond this one. There is a true need for a new aim, a higher […]

ADEPTS IN AMERICA 1776? DID ANY ADEPTS GET INVOLVED IN THE AMERICAN REVOLUTION. WILLIAM Q. JUDGE PUBLISHED IN THEOSOPHIST 1883 SUGGESTIONS HE PLACES AS THOSE OF HIS OWN RESPONSIBILITY WITHOUT […]

“I Believe in Philosophy” (script) scene from Hypatia

Heladius Dignitary: The majority of us here…have accepted Christ. Why not the rest of you? It’s only a matter of time and you know it.Hypatia: Really? It is just a […]

Die Päpstin – Anno Domini 887 THE ENDURING MYTH OF POPE JOAN “…a female pope who is not set down in the list of popes.”

The ‘Scientific Aristocracy’ and the Vanity Of Materialist Philosophers

“Materialistic scientists will be driven out of their position not by spiritual, theosophical, or any other physical or even mental phenomena, but simply by the enormous gaps and chasms that open […]