YOGI RAMALINGAM PILLAI PROPHECY Daleep Singh and Thakur Singh had a prophecy related to Russia and the West, but so did a well-known swami in Southern India, Vallalār, also known […]

Blavatsky’s Russian Travel Writings on Racism and Colonialism in India, 3 of 3

FROM THE DURBAR IN LAHORE, CHAPTER III Having described the English and the characteristics they have developed here, let us look at the natives and see how far they have deserved […]

Blavatsky’s Russian Travel Writings on Racism and Colonialism in India, 1 of 3

FROM THE DURBAR IN LAHORE, CHAPTER I H.P. Blavatsky gives her humane view of the realities of colonial India in The Durbar in Lahore. In Blavatsky’s Eloquent Anti Racist Colonialism Editorial 1/3, it […] 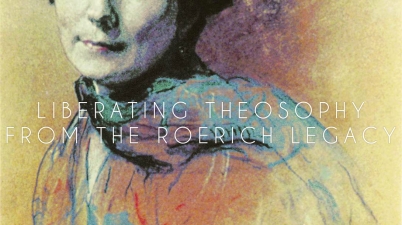 Liberating Theosophy from the Roerich Legacy: The Roerichs and Agni Yoga

About the Theosophy and Agni Yoga article on the Roerichs, Agni Yoga and its differences from Theosophy. A decision was made not to include this passage from Nicholas Roerich without commentary or […]

Before the Conversion: Helena Blavatsky on Shakyamuni Buddha and Buddhism

The nineteenth-century saw its first public Western converts to Buddhism. Helena P. Blavatsky and Henry S. Olcott, an American lawyer who worked on U.S. Pres. Lincoln’s assassination case, were the […] 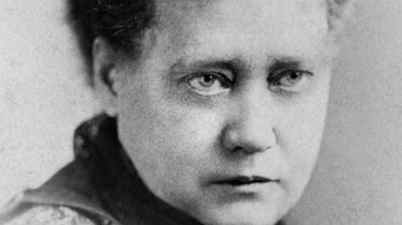