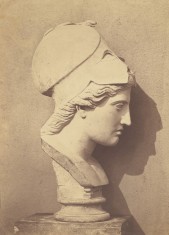 “In the prognostication of such future events, at any, all foretold on the authority of cyclic recurrences, there is no psychic phenomenon involved. It is neither prevision, nor prophecy; no more than is the signaling of a comet or star, several years before its appearance. It is simply knowledge and mathematically correct computations which enable the Wise Men of the East to foretell, for instance, that England is on the eve of such another catastrophe; France, nearing such a point of her cycle, and Europe in general threatened with, or rather, on the eve of, a cataclysm, which her own cycle of racial karma has led her to.”

“If you could foresee what I foresee, you would begin heart and soul to spread the teaching of universal brotherhood.” “It is the only safeguard!” Blavatsky told an interviewer towards the end of her life.

Frederick Wilhelm III died June 7th, 1840 and “Karmic Visions” was published in July† of 1888 by Helena P. Blavatsky in LUCIFER Magazine. Adolf Hitler was conceived in April 1889, a year later after Karmic Visions. Helena Blavatsky foresees the rise of a powerful ruler in Karmic Visions (1888), in reference to the First and Second World War.

“It is as though a heartless, proud fiend, assuming sudden authority, incarnate ambition and power, had clutched with iron hand the minds of a whole country. By what wicked enchantment has he brought the people back to those primeval days of the nation when their ancestors, the yellow-haired Suevi, and the treacherous Franks roamed about in their warlike spirit, thirsting to kill, to decimate and subject each other? By what infernal powers has this been accomplished? Yet the transformation has been produced and it is as undeniable as the fact that alone the fiend rejoices and boasts of the transformation effected. (…)

And then? The world is hushed in breathless expectation. Not a wife or mother, but is haunted in her dreams by the black and ominous storm-cloud that overhangs the whole of Europe. The cloud is approaching. It comes nearer and nearer. Oh woe and horror!”

Regarding a further statement about a “Black Dragon” prophecy in the East about a time when Europe is at its whits end, H.P. Blavatsky alludes to this prophecy as referring to the Jesuits and their fate, in a June 1888 article (Theosophy or Jesuitism, Lucifer, June, 1888).

“There is a prophecy in the heathen East about the Christian West, which, when rendered into comprehensible English, reads thus: “When the conquerors of all the ancient nations are in their turn conquered by an army of black dragons begotten by their sins and born of decay, then the hour of liberation for the former will strike.” Easy to see who are the “black dragons.” And these will in their turn see their power arrested and forcibly put to an end by the liberated legions. Then, perhaps, there will be a new invasion of an Atilla from the far East. One day the millions of China and Mongolia, heathen and Mussulman, furnished with every murderous weapon invented by civilization, and forced upon the Celestial of the East, by the infernal spirit of trade and love of lucre of the West, drilled, moreover, to perfection by Christian man-slayers—will pour into and invade decaying Europe like an irrepressible torrent. This will be the result of the work of the Jesuits, who will be its first victims, let us hope.” (H.P. Blavatsky, Theosophy or Jesuitism, Lucifer, June, 1888) 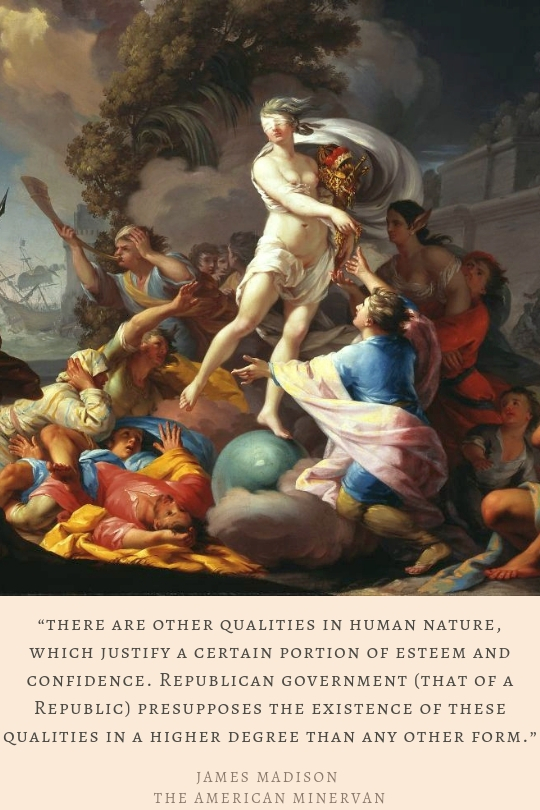 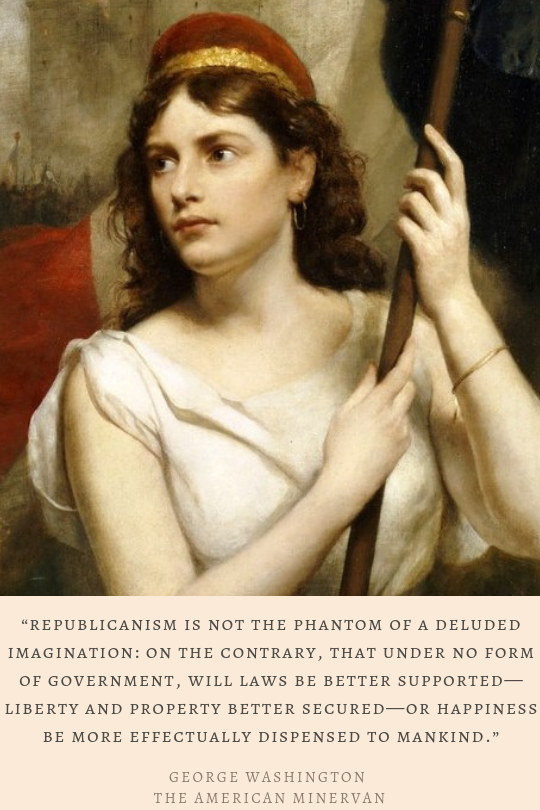