“Such being the facts, it is almost criminal to keep alive in mankind the hope of a true realization of the Democratic ideal.” MARIO PALMIERI, THE PHILOSOPHY OF FASCISM The […]

THE MYTHOLOGIZATION OF FASCISM: JULIUS EVOLA ON THE TERM ‘NEO-FASCISM’ AND THE ABSURDITY OF THE PRESENT SIMPLE POLITICAL POLARITY

“….we must energetically oppose anyone who claims that the choice must be between Fascism or anti-Fascism in an attempt to exhaust every political possibility and discussion. One consequence of this […]

H.P. Blavatsky involvement in Italian Politics with Garibaldi and Mazzini, and the Carbonari’s Role in the Republican Revolutions

TO BE REWRITTEN TO ADD CARBONARI AND GARIBALDI HISTORY It is not enough to study history, but to make history, and the movers of history is a function we take […] 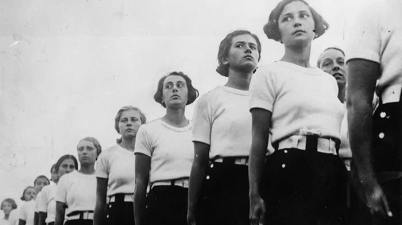 Before Sono Tornato and Vincere: Antonio Banderas as “The Young Mussolini” – Angelica Balabanoff on Mussolini’s Problem

Benito Mussolini is quite a very intriguing figure to me, even more than Adolf Hitler, and I had neglected to learn more about him, his mind and romantic passion, his […]

Giuseppe Mazzini on the Divine Ideal of Republicanism

GIUSEPPE MAZZINI ON THE REPUBLICAN SPIRIT TIED TO THE COMMON GOOD “The Republic, as I at least understand it, means association, of which liberty is only an element, a necessary […] 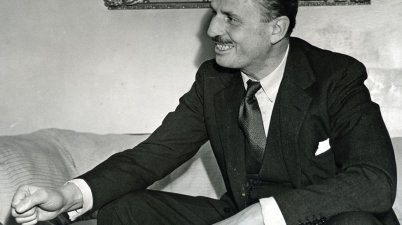 A British Fascist Critiques Wall Street: Oswald Mosley on the Beginnings of “Multiracialism” in British Society and Cheap Labor